I met this unique and energetic man while passing through the nature reserve “Mileševka canyon”. Tall and slender, resembling the rare Serbian spruces he is taking care of, with an unusually piercing view and attitude, he had me interested after exchanging a few words with him. At first, it seemed like a typically cordial meeting of hiking lovers, but as time passed, I realized that a lot more was hiding behind this man’s appearance.

On that hot July day, we crossed 12 kilometres together through the canyon, from Kašan to the recluse of St. Sava, which was enough time to hear only some of his stories, to feel how much this man is trying to improve, preserve and promote his homeland, and I was captivated by his devotion … All of us should look upon Veka! If just 10% of us acted and tried as hard as Veka does, Serbia would be a much nicer place to live. 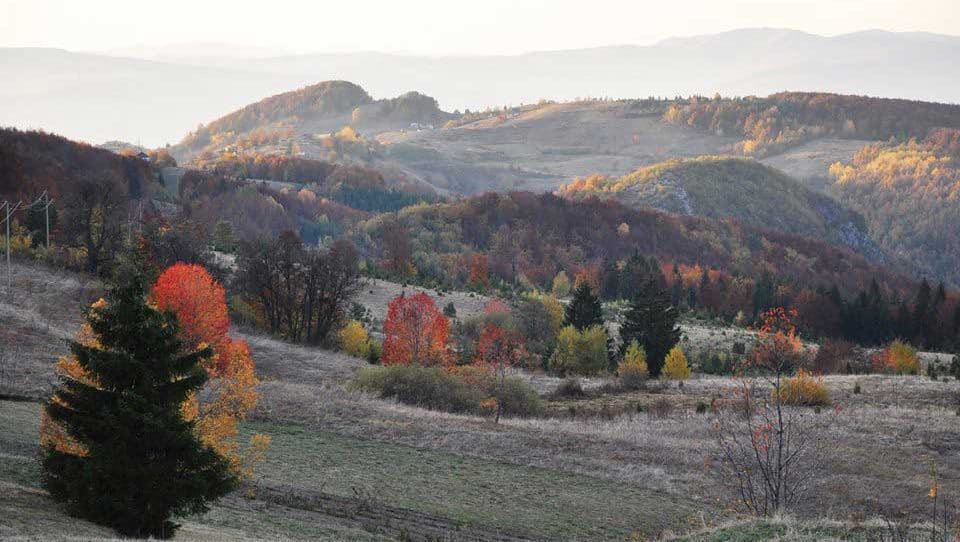 Vjekoslav is a child of Jadovnik and this mountain is inseparably woven into him. He was born in 1970, in Milošev Dol, a village under Jadovnik. Aside from finishing high schools in Novi Sad and Belgrade, he did not leave his birthplace, and he made a home for his family in Prijepolje, where he works as commander of the traffic police. 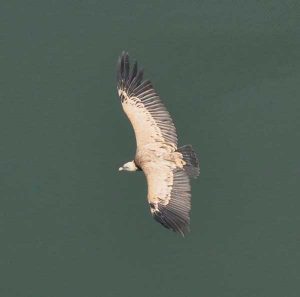 Veka belongs to a small but highly agile and efficient citizen association “Jadovnik”. Since the founding in 2009, this dozen people have been struggling like Sisyphus with all sorts of side effects of the modern Serbian society. They are fighting poverty, lack of interest, a slow and tough bureaucracy, a lost sense of ecology and coexistence with nature… Although the opponent is very powerful, their results are amazing. Immediately upon founding, in cooperation with Srbijašume they formed the “Kašan” feeding place for the griffon vulture, bearing the name of the area where it’s located. This was preceded by a strategic selection of the site, due to the specific thermals required for the birds to fly. In this way, the second largest colony of these birds in Serbia is maintained and enlarged. Currently there are about 35 couples, slightly less than in the Uvac canyon. Approximately two tonnes of meat are served each month – some are remains from slaughter houses, some coming from dead cattle from rural households. But other animals also feel the care, so the wolf, brown bear, wild boar, fox, golden eagle and black vulture can be found at the feeding place…

The actual results since the opening of the animal feeding place are considerable. There has been a decline of wild animals’ attacks at rural households; also, the ugly practice of casting carcases of dead animals into rivers and forests is almost gone, and the number of tourist visits has significantly increased. In order to provide increased control, they managed to set up video surveillance. Feeding is not the only achievement of the association “Jadovnik”. They maintain water sources, lay wooden food containers for animals, mark trails, set up a large number of special houses and feeding devices for owls and other birds, of the 142 recorded species living here … 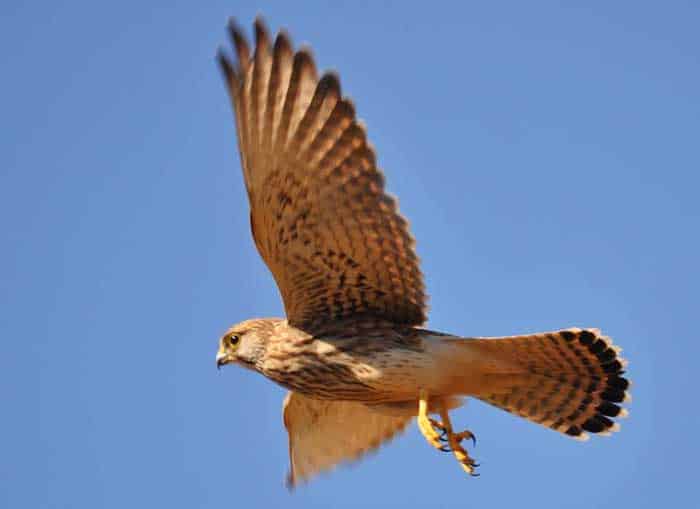 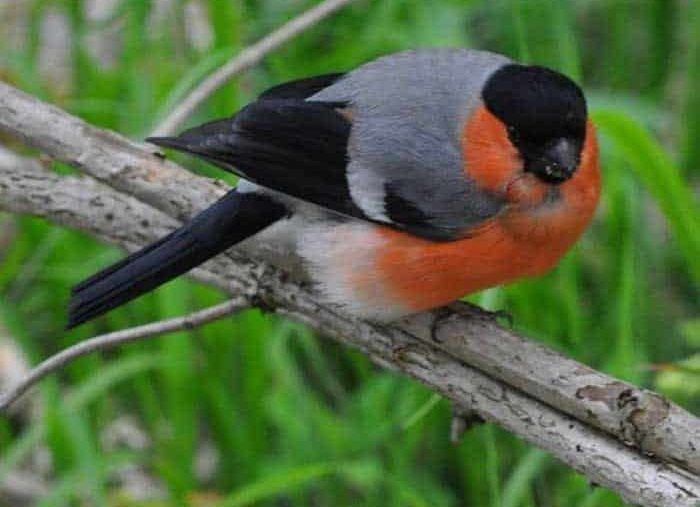 The biggest problem in their work is, of course, funding. Although they only ask for money to cover fuel, it has become more difficult in the last couple of years. They were supported by the municipality through some smaller projects, and recently also from the cable operator SBB from Belgrade. Of course this is not enough. But Veka is not the one to give up. On the contrary, he is always in for some new ideas. He will somehow figure out how to implement them on the go. 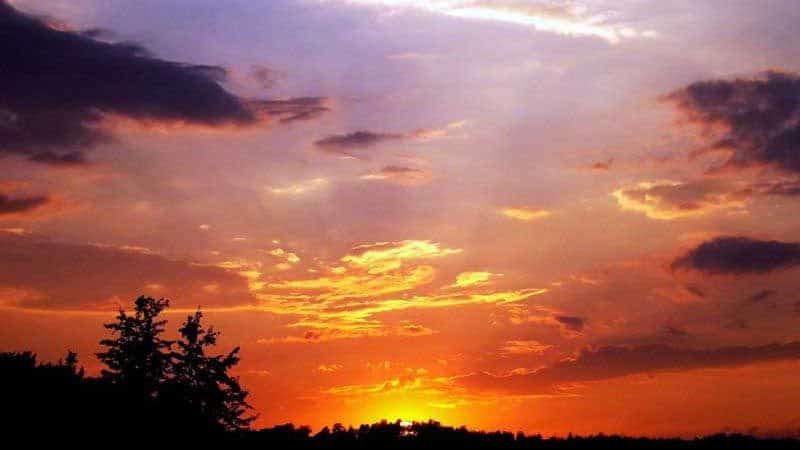 Following Veka’s initiative, and his preparation of tracks and field reports, in cooperation with Srbijašume, the association managed to implement “The Health Course”. It starts at Vitiljka, a unique place from which you can see the sunrise and sunset over Jadovnik. The path is circular, 9.1 km long and passes next to one of the last active nomadic settlements called “katun” and two beautiful panoramic viewpoints, Vranić rocks and Fijulj. This extremely well marked trail is suitable for hiking, running and the, so called, fartlek training.

And just when I was marvelling at all the things this man had managed to achieve, he continued his story. They organized (and only they can tell the story of how difficult it was) three ultramaratons on the territory of three protected nature reserves. The quality, organization and uniqueness of the marathons have been recognized by more than 200 participants from ten countries, and everyone particularly points out the extreme trail “Mate”, with a height difference of over 2,000 meters, which is among the most demanding in the entire region. The funding came from the municipality of Prijepolje, the Tourist Organization of Prijepolje, Voda Vrnjci and the company Autokodeks from Belgrade, but it’s still not enough for a carefree organization. 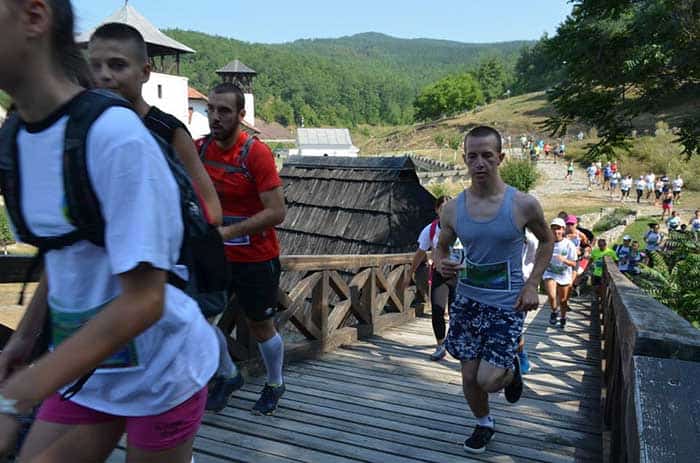 Veka and his colleagues persist in fighting, and ever increase their ambitions and desires when it comes to the preservation and progress of Jadovnik and Mileševka. The last big venture is the marking of the brown bear Miloš, in cooperation with Prof Dr Duško Ćirović and his team, and funds were provided through donations from Rufford organization from England. This three-year-old brown bear is the first specimen to wear a necklace traced outside of national park Tara, to keep track of his movements and habits in the next three years. 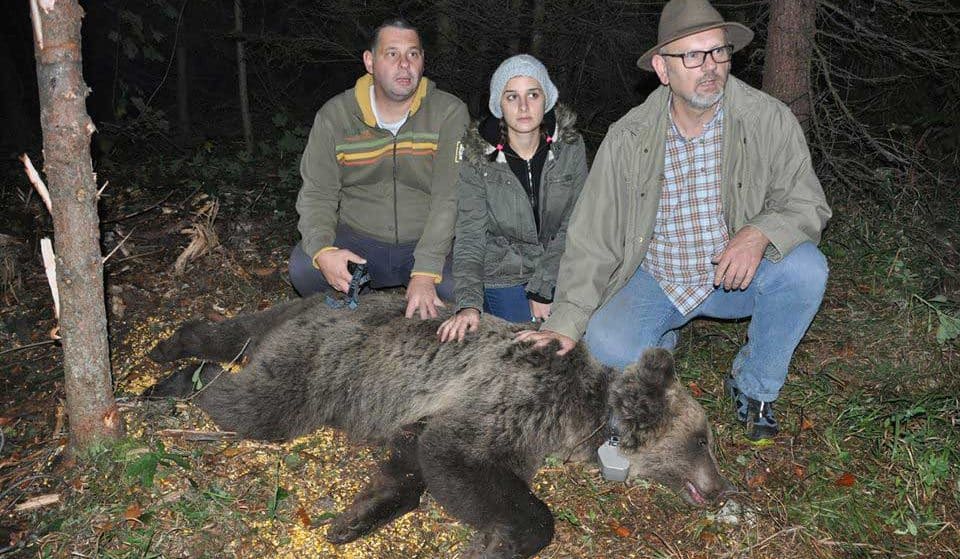 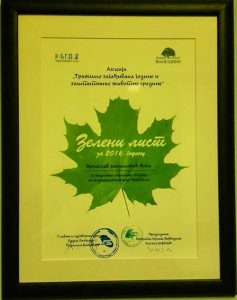 The prestigious “Green Leaf” award, traditionally awarded as part of the oldest ecological action in Serbia, was presented to Vjekoslav in 2016 for the protection of the flora and fauna, as well as for raising ecological awareness in Prepolje municipality. Personally, I think that these awards are often given based on some other “merits”, but in this case there’s no dilemma that Vjekoslav completely deserved it.

From project to realization, getting a new idea, receiving some recognition and taps on the shoulder, Veka is not the one to contemplate, but continues to do good work in spite of everything. He changes Serbia and the whole world, by starting in his homeland. He just sincerely smiles and says: “It will be better”. And this is the only way to change the world, everything else are empty words.
Well done, Veko!

**The purpose of this text is to share the enthusiasm I felt upon meeting this extraordinary man, but also to appeal to anyone who recognizes the importance of Veka’s activities and has the desire and/or the ability to support his passionate and honest work.