“Half an hour in the deep forest protects your immunity for two months”, as claimed by Japanese scientists!

With the evolution of civilization and the advancement of technology we face a situation in which a large part of our time is filled with concrete, smog and various radiations. As a special addition to these circumstances, there is a feeling of pressure and stress, so it is no wonder that, to a large extent, all this affects the health and mood, i.e. the overall physical condition. Among other things, this is why scientists are doing so much research on this topic, and their results should encourage and motivate us. No matter where they are from and which area of this topic they covered, they all agree in one thing – that we need more of nature and physical activity.

This is why I am sharing an article from a prestigious magazine, in the hope that Japanese scientists will awaken a desire in you to head out (door), at least for a short time. 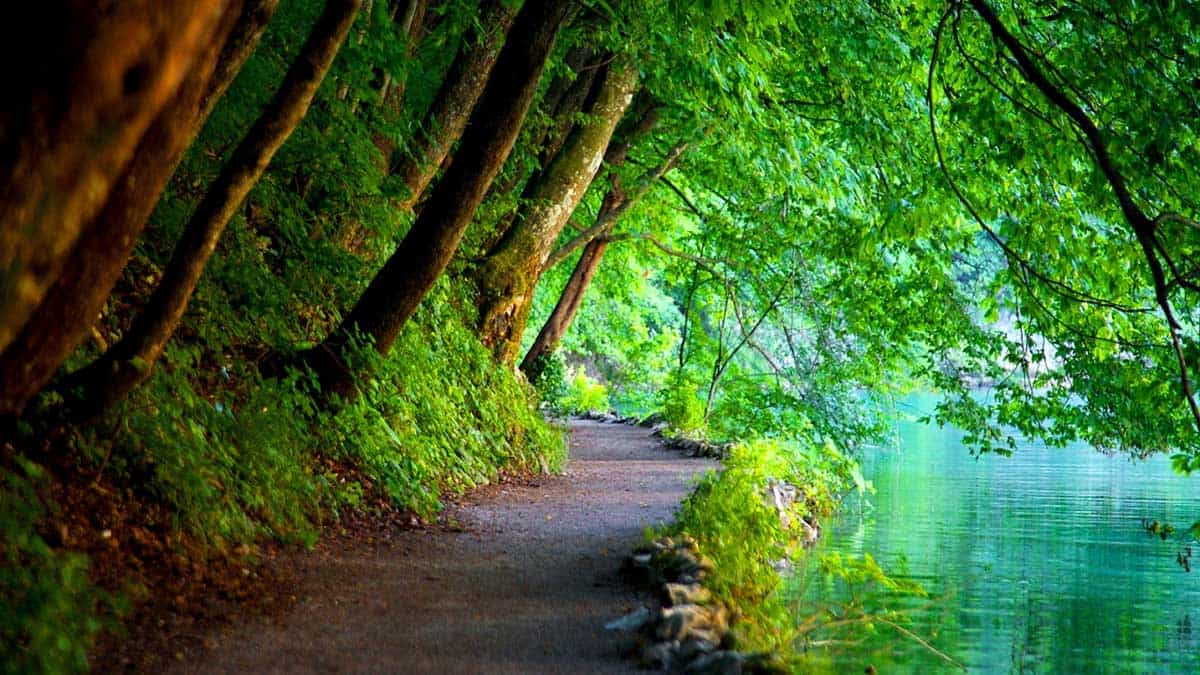 At least once in life, everyone enjoyed the beauty of nature while walking in the forest. This is why some people choose to live in the forest or near them, and why other people travel thousands of miles to walk in the forests of the Redwood, the jungles of Costa Rica or Ecuador.
Meanwhile, scientists in Japan have discovered that a tradition called Shinrin-yoku or “bathing in the forest” is still strong, but why this is so, the reasons are of biochemical nature. 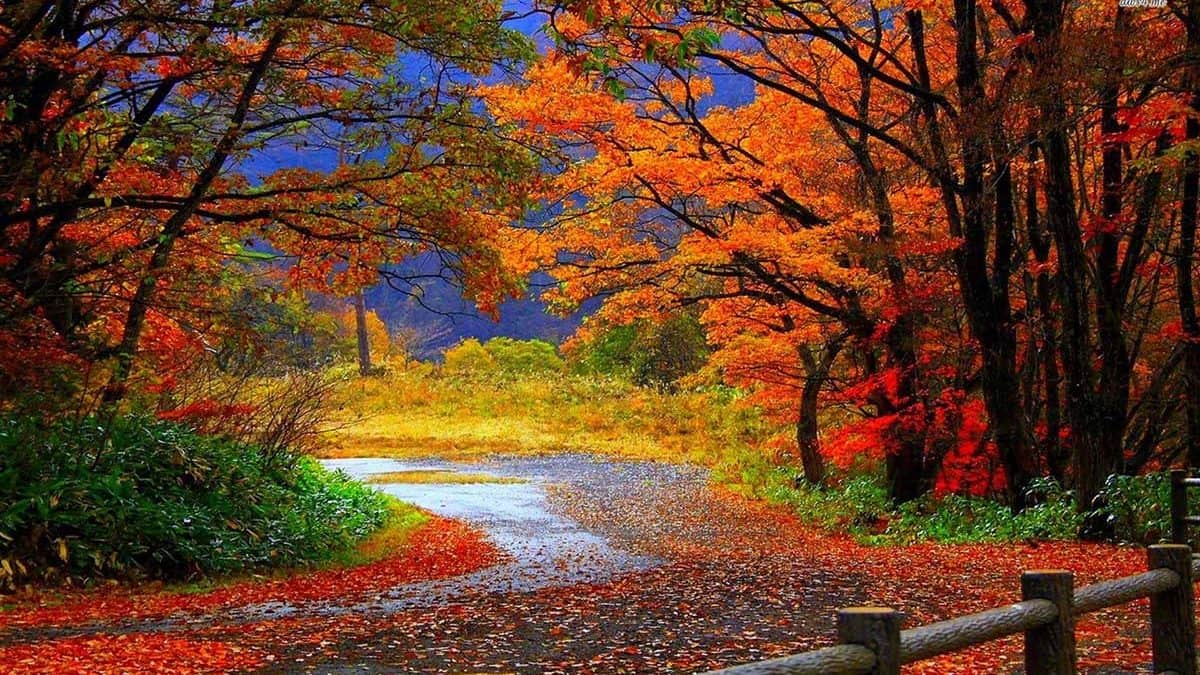 Specifically, the researchers found that staying in the forest improves natural immunity, which is important for the prevention of cancer and other chronic diseases.

How does this happen?

When researchers tested people before and after a two-hour walk in the woods, they found that all of them, except for one person, had 50%, and more T-cells. They had lower blood pressure, a feeling of calmness and clear-headedness. 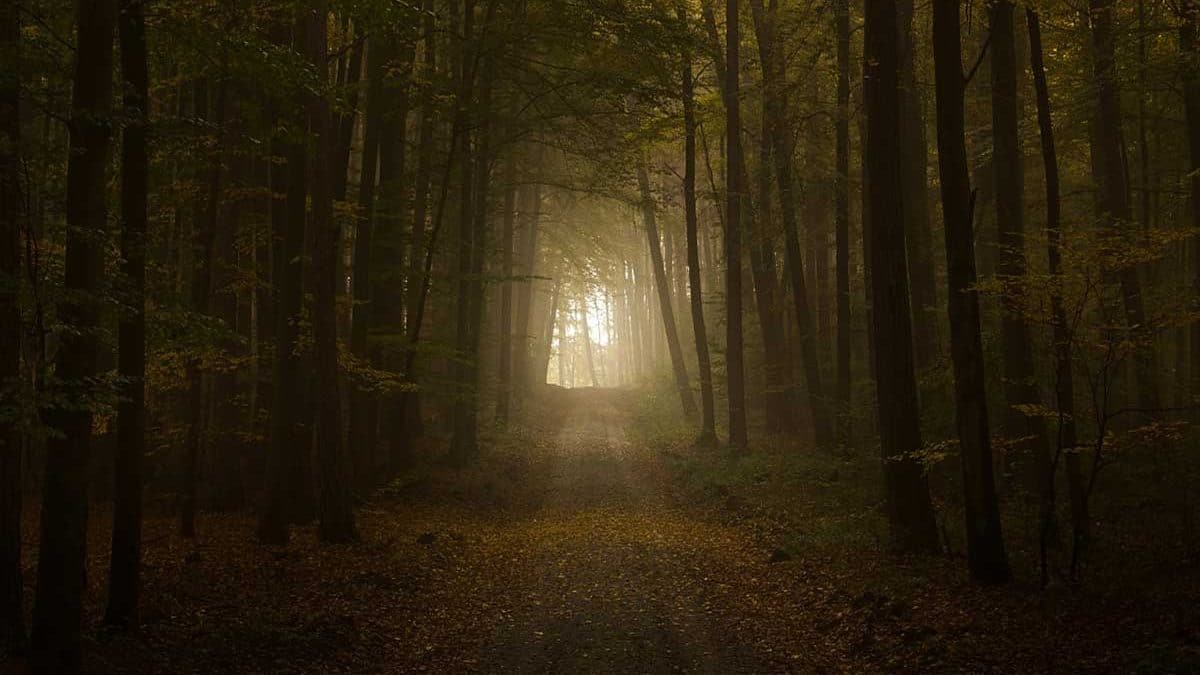 Trees and plants emit antimicrobial organic compounds, called phytoncides, to exterminate fungi and bacteria. Fungi and bacteria can be a problem for our immune system, and it turns out that even the trees do not like them.

Forest trees are often hundreds, if not thousands of years old. During this time, trees and other plants have improved their protection, or compounds that can kill fungi and bacteria. When walking in the woods, your breath is mixed with these components. The effect lasts for about two months. 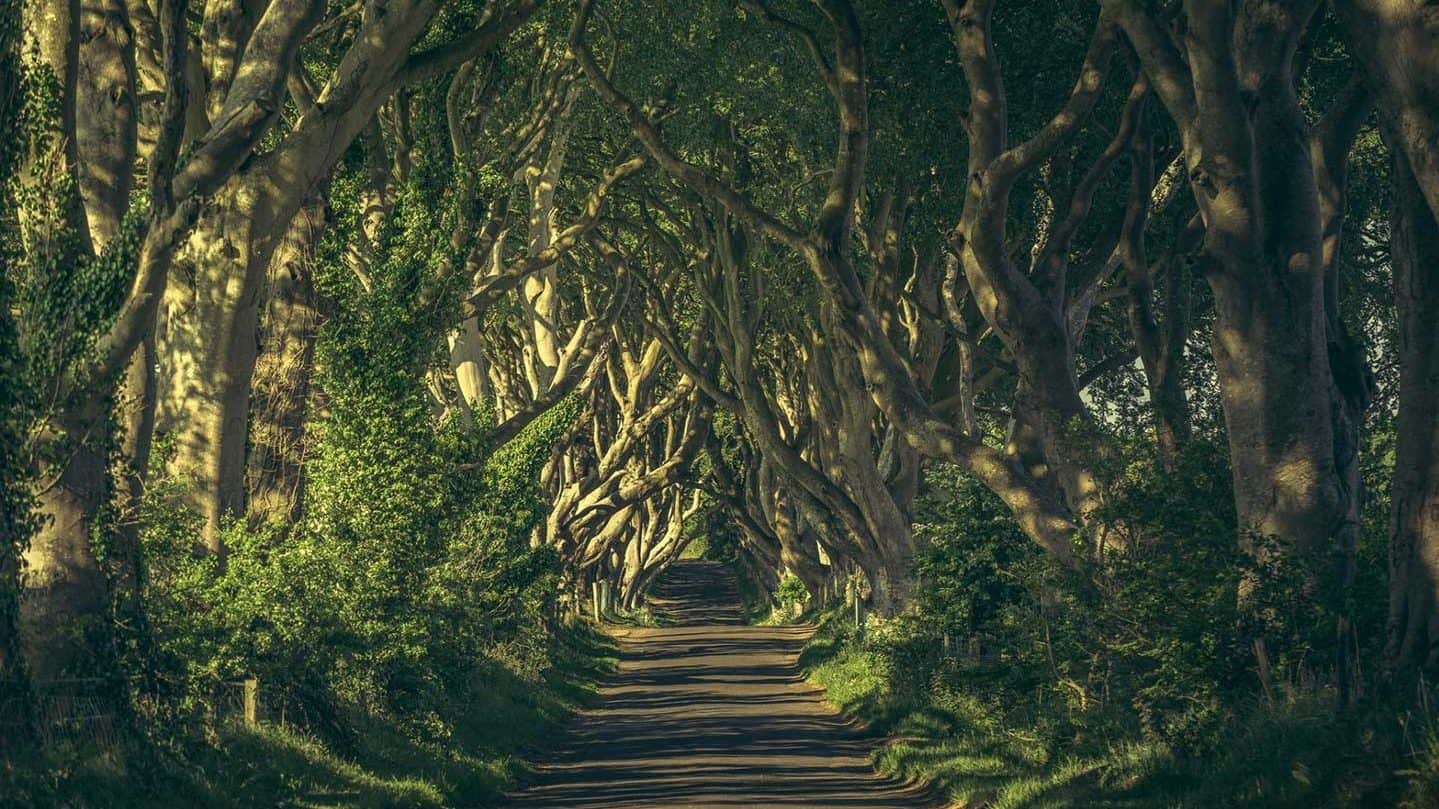 For example, when we walk in the woods, we bathe in its natural immunity. We are immersed in a “phytochemical” immune system of the forest.
Professor King Li of the Department of Hygiene and Public Health, Nippon Medical School in Tokyo, presented this story to the American science writer Any Lenny Phillips. 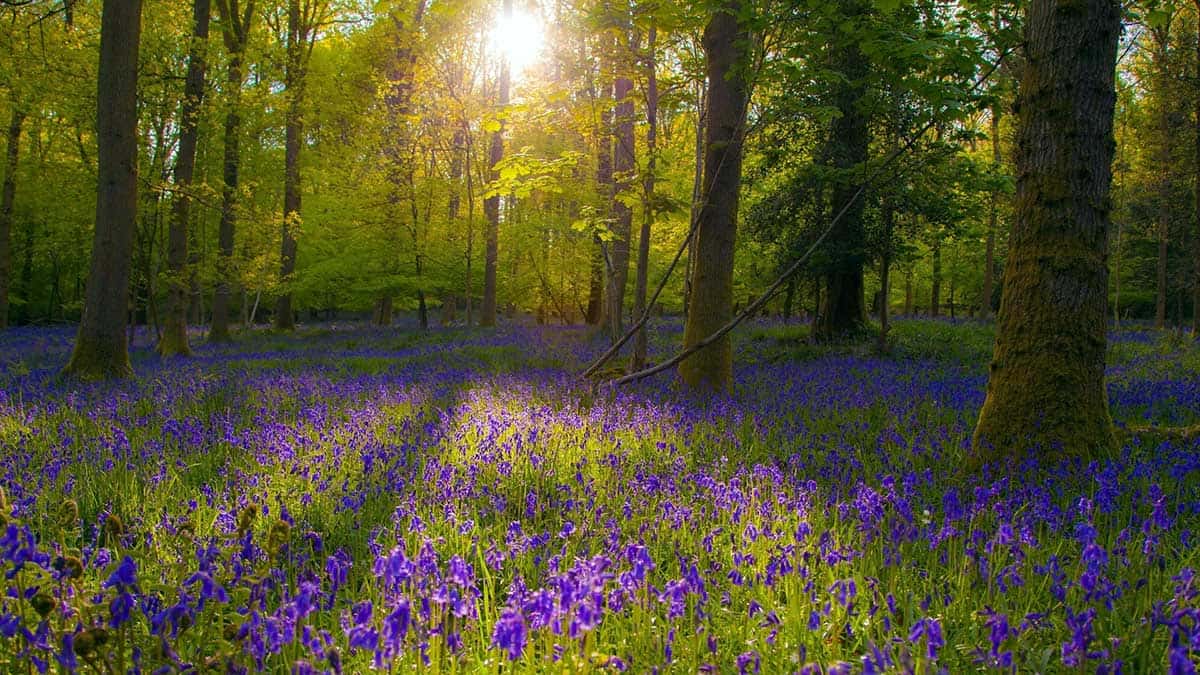 The research results were met with great interest, so the article was published in a number of specialized and daily newspapers. Here’s an excerpt from the Los Angeles Times.

In the article there is more accurate information about the effects on specific hormones, including the effects of noradrenaline and DHEA to stress and adiponectin. Namely, a lower level of adiponectin is associated with type 2 diabetes and obesity. The results still indicate the change in cortisol levels, lowering of heart rate and blood pressure, increasing parasympathetic activity, etc.

In conclusion it is stated that Shinrin-yoku, which was recognized by the Japanese government already in 1982, should serve as a strategy of preventive medicine. To learn more about the study, read it on the website of the US National Center for Biotechnology.

The study was published in the European Journal of Applied Physiology.