Mushrooms are spurting, it’s time to pick them!

As nature lovers, we love to come across these wonderful life forms, but in conversation with fellow hikers I figured that we don’t know too much about them. Here are some less known, interesting facts: 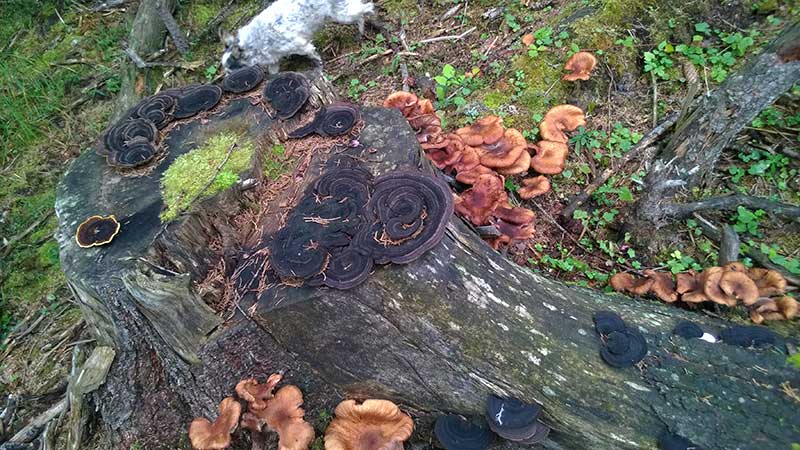 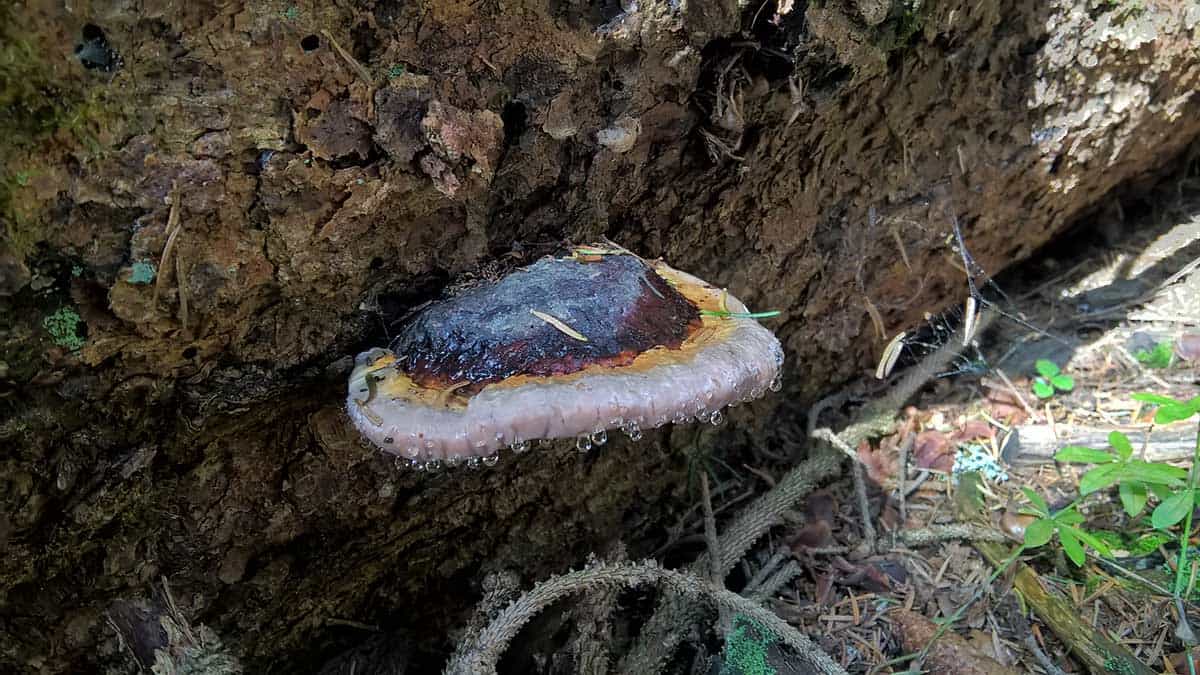 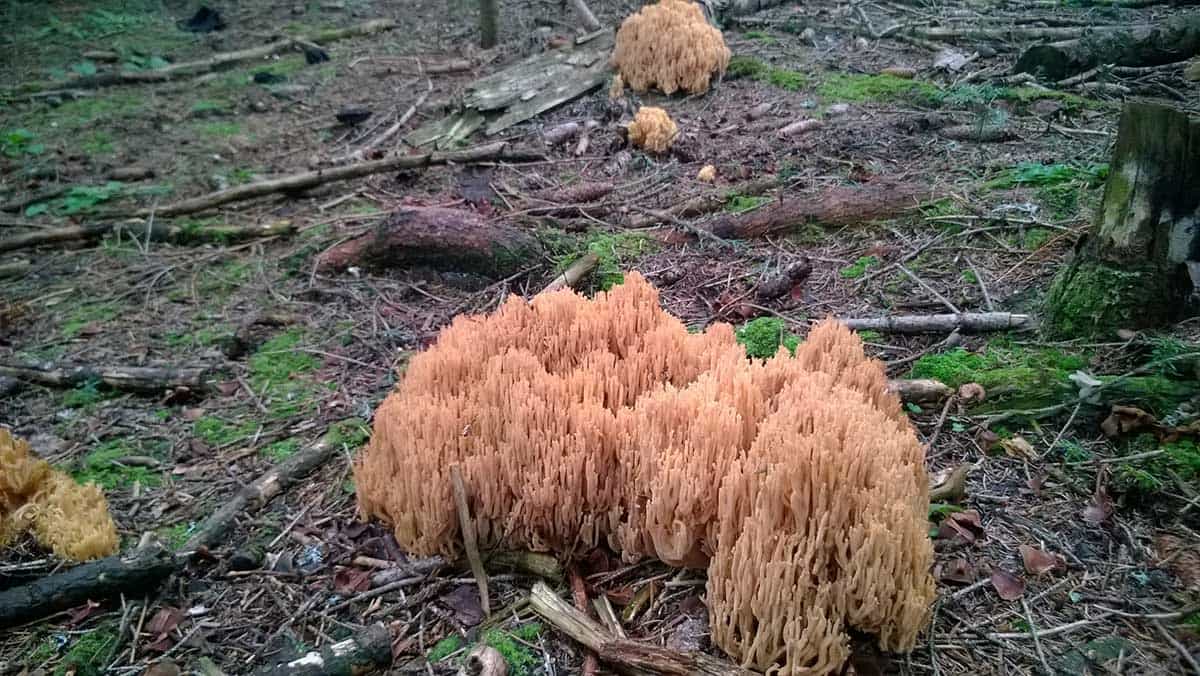 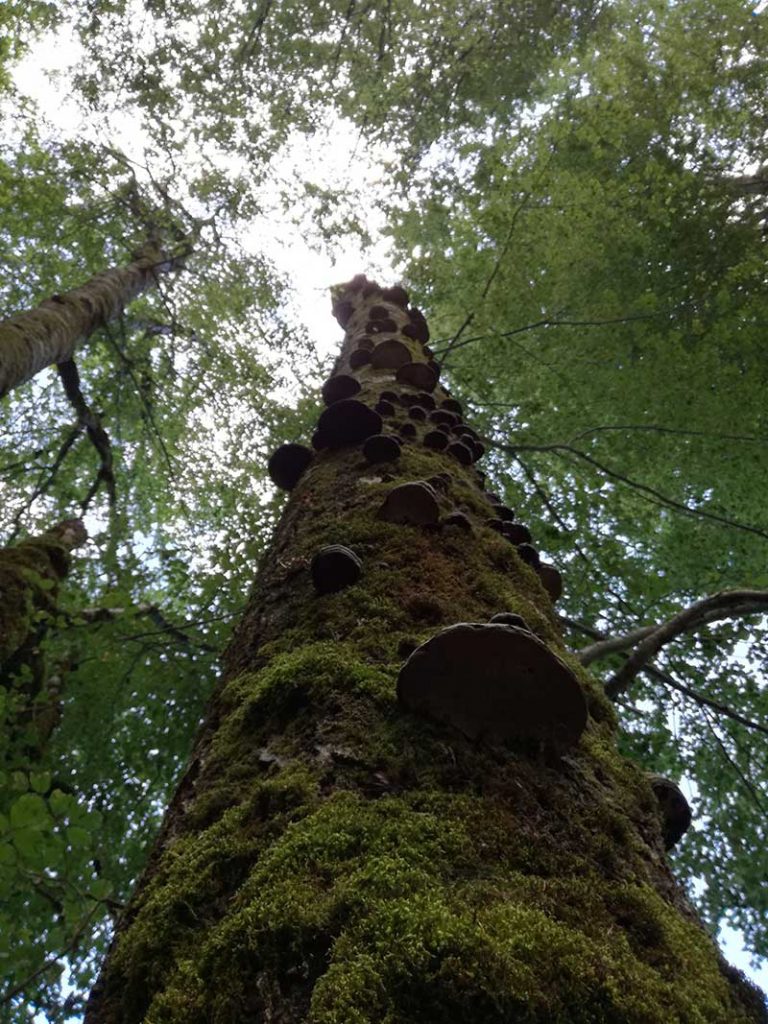 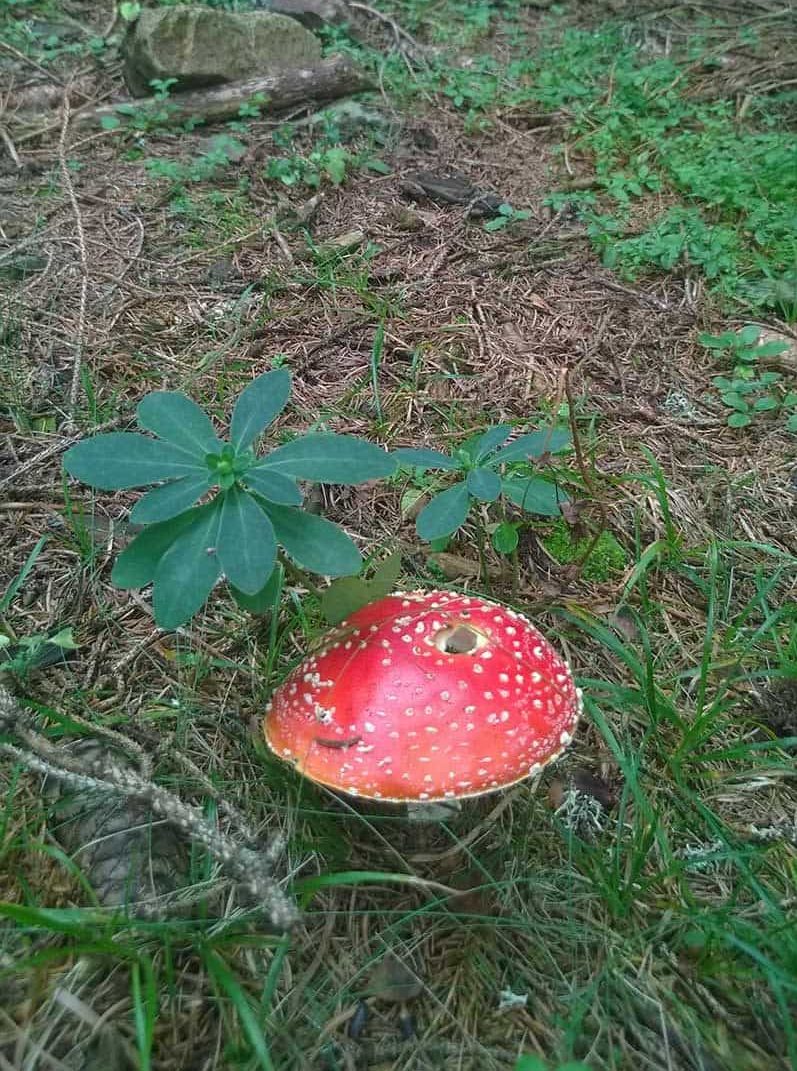 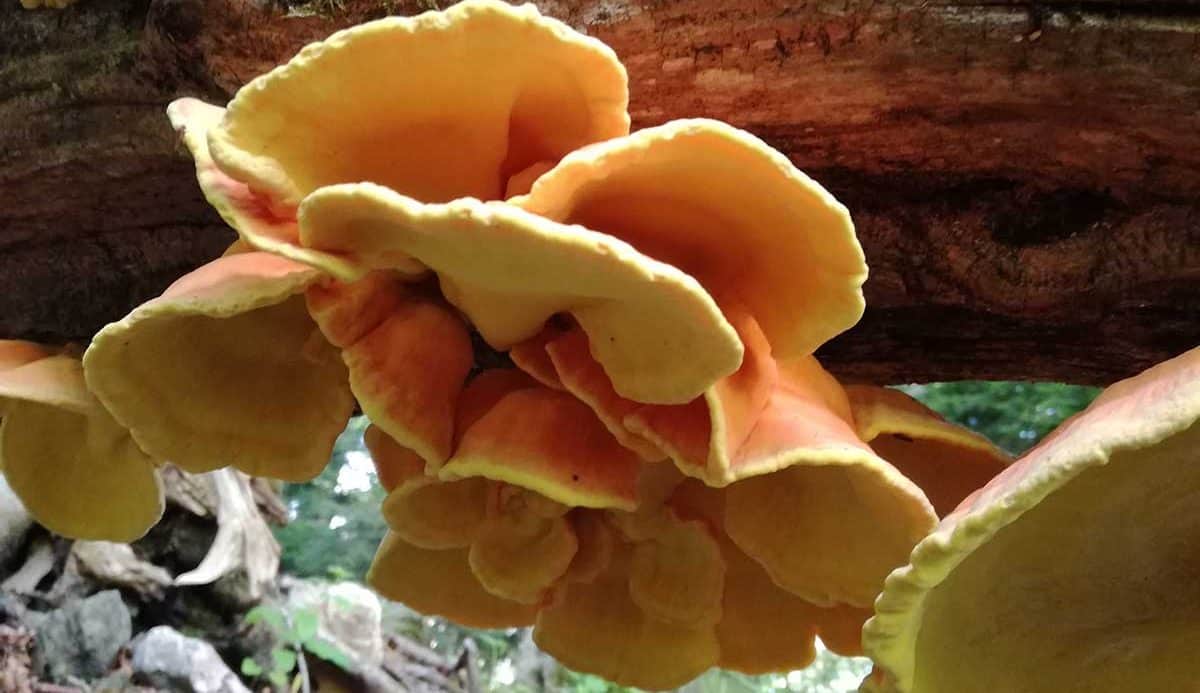